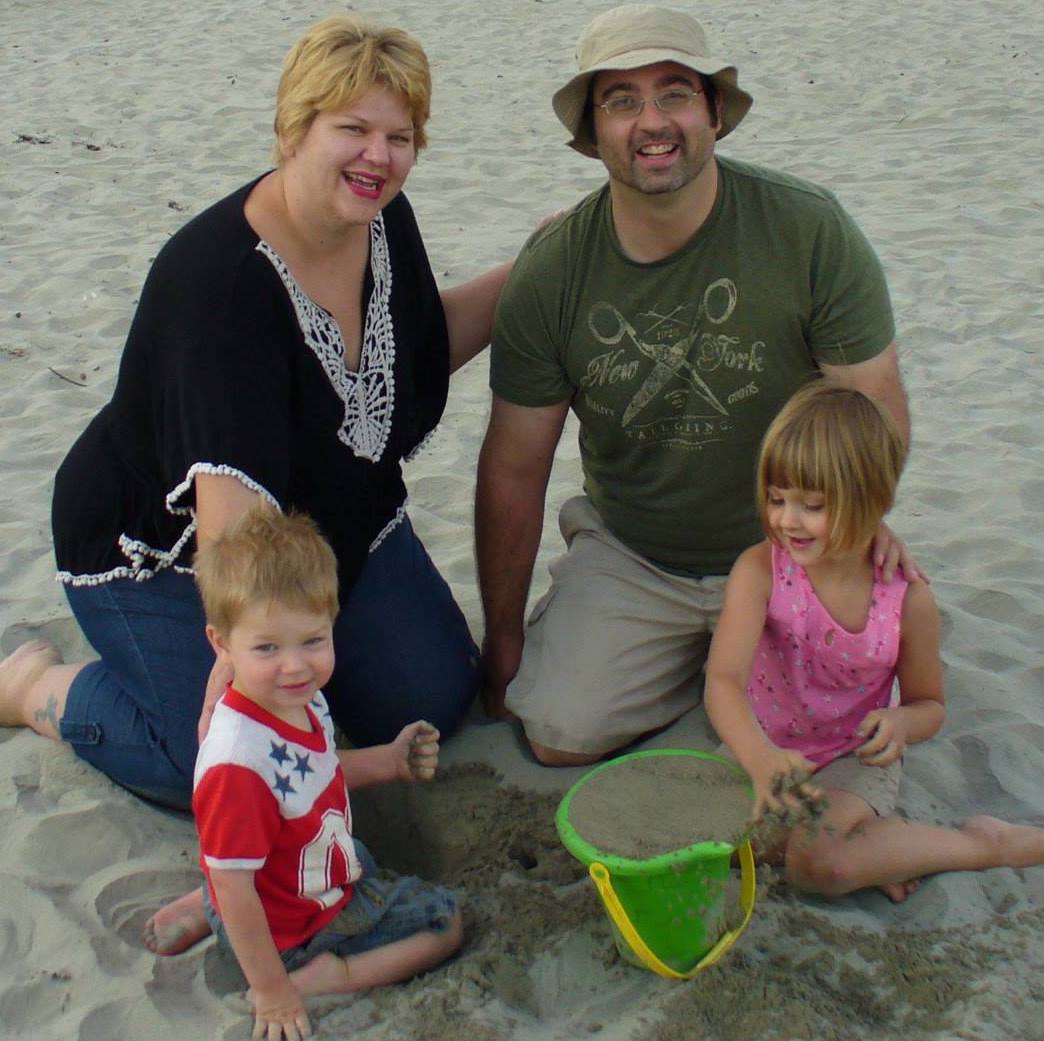 My kids are close in age, and at 6 and 8 they are each in unique stages of what I am calling Liar Liar Pants on Fire Syndrome. I don’t think this disorder is recognized by the American Medical Association, but friends, it certainly should be! Somehow, my two little angels have simultaneously hit upon the notion that “the truth” as we know it can shift and change with their moods, desires, and sneaky schemes.  Jesus, give me strength. 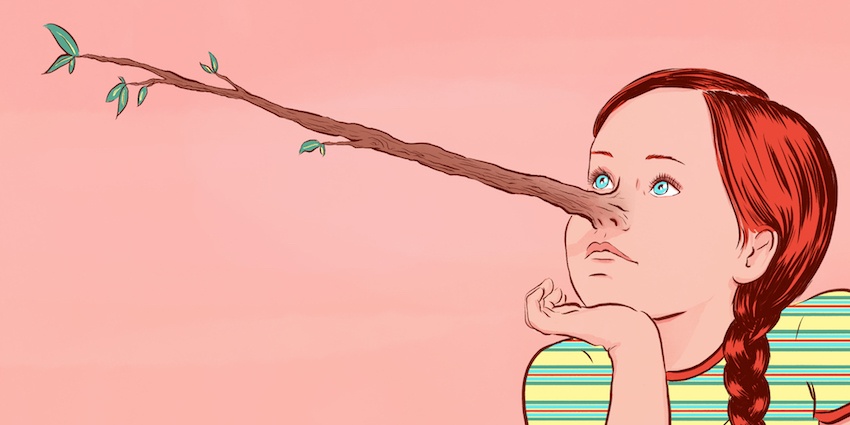 Their "fibs" run from the mundane:

Are you really denying you ate those cookies? I just found the wrapper. Under your bed.

Ouch! Who left Legos on the stairs? I’m serious you guys, that really hurt!

To the slightly more serious:

Why is a policeman coming to the door? (Blank stares all around.) “Hello officer. Yes, this is my daughter, Paisley. Oh, she called 911? She said that a big girl down the street was being mean? I see. No, sir, I wasn’t aware of the call.” I was in the shower.

My son denies having said inappropriate things at school, despite his teacher’s text message to the contrary. My daughter adds juicy tidbits that never actually took place when she tattles on her little brother.

They are capable of telling the truth, but they are also capable of crafting tall tales on the fly, and it is exhausting, this sifting through the pieces to discern fact from fiction.

I’m confident they’ll grow out of this gnarly phase of childhood, but in the meantime, their fast-and-loose way with the truth has left me feeling personally convicted about my own level of honesty.

To inspire me to stick to the truth, the whole truth, and nothing but the truth (even when it may hurt or be unpleasant), I sought wisdom in God’s Word. These verses inspire me to maintain sincere integrity, and to encourage my kids to do the same:

“Dear children, let us not love with words or speech but with actions and in truth.”

“Whoever walks in integrity walks securely, but whoever takes crooked paths will be found out.”

“The Lord detests lying lips, but he delights in people who are trustworthy.”

“Finally, brothers and sisters, whatever is true, whatever is noble, whatever is right, whatever is pure, whatever is lovely, whatever is admirable – if anything is excellent or praiseworthy – think about such things. Whatever you have learned or received or heard from me, or seen in me – put it into practice. And the God of peace will be with you.”

May the peace of God (and the truth!) be with you, friends.